ENTP Survey: 5 Things ENTPs Wish They Had Known as Teens 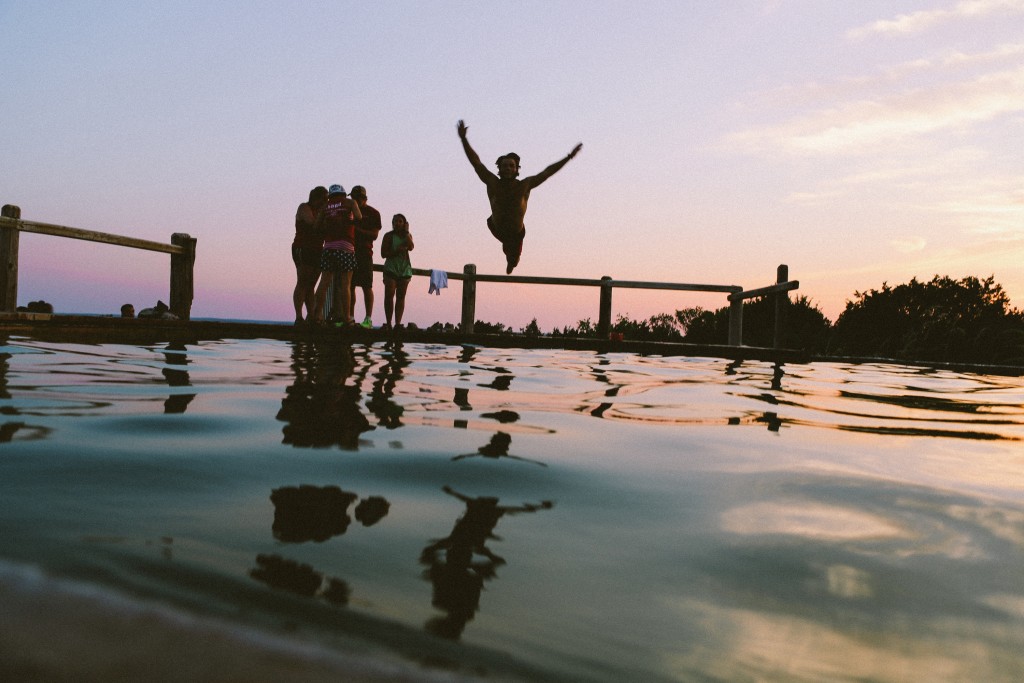 Few things are as satisfying to an ENTP as blazing new trails. They are masters at the art of re-inventing the wheel and will often refuse to do a task the same way twice.

They question standardized norms and, if given a choice, will ignore them altogether. For ENTPs, rules are made to be broken.

ENTPs make up only 3% of the world’s population, with men outnumbering women 2 to 1.

ENTPs are commonly found in careers in science, technology, management, and the arts. Yet they are among the most dissatisfied in their careers, despite being among the highest wage earners of all the types.

They are overrepresented among those demonstrating Type A behavior, in spite of the the fact that they, as a group, report low levels of stress.

ENTPs are one of only two types who are reported as frequently violating college alcohol policies.

In a recent survey of ENTPs we asked four questions:

In this article, I would like to focus on the last of the four survey questions –What do you wish you could have told your 15 year old self ?

Many of the answers shared some common themes. So, I have broken them all down to 5 items ENTPs wish they had known when they were 15 years old, in order of frequency.

#1 Take Charge of Your Life

The only ENTP I know personally, spent a large portion of her life in cognitive dissonance. She did this because she was trying to force herself into a box that others had created for her. ENTPs don’t do boxes, or confinement. Freedom is the lifeblood of the ENTP.

27% of ENTPs who responded to our survey would like their younger selves to take charge of their life and stop letting others call the shots.

ENTPs dominant mental process is Extraverted Intuition (“Exploration” in the Genius System). This is an optimistic cognitive function that sees possibilities everywhere. It enjoys playing with new ideas and engaging in battles of wit with other people. ENTPs can be charming, charismatic, and fun-loving.

Apparently, this approach to life can lack focus, however. 13% of ENTPs surveyed said they would tell their younger selves to work harder.

#3 You Still Have A Lot to Learn

The auxiliary function of the ENTP personality type is Introverted Thinking (“Accuracy”). This cognitive function creates tremendous focus around subjects and can become incredibly knowledgeable about such things. In its less developed form, it can become myopic and rest into the belief that  it has gained all the knowledge there is.

There’s always something new to be learned. 12% of ENTPs would tell their 15 year old selves that they still have a lot to learn.

#4 You Are Smarter Than You Realize

As an interesting contrast to the previous statistic, 9% of ENTPs would tell their younger selves that they are smarter than they realize.

ENTPs love the idea of unfettered freedom. They become bored when the newness of something wears off and it becomes mundane.

Therefore it is important for ENTPs to feel that their life continues to have exciting new horizons. 7% of ENTPs would like their younger selves to keep their options open.

We would love to hear more about the advice ENTPs would give to their teenage selves. Please share them in the comments below.

Share1
Pin12
Tweet
Share
13 Shares
ENTP Survey: 5 Things ENTPs Wish They Had Known as Teens2015-11-192017-04-11//personalityhacker.com/wp-content/uploads/logo-dark.pngPersonality Type and Personal Growth | Personality Hackerhttps://personalityhacker.com/wp-content/uploads/personalityhacker.com_ENTP-survey.jpg200px200px
About
Charis Branson
Charis Branson is an INFJ. She learned the Myers-Briggs system by working and studying with Personality Hacker for almost ten years. She currently uses her skills in typology to help people find the best versions of themselves. For more information on Charis's coaching practice, visit her website at charisbranson.com
Showing 26 comments 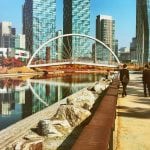 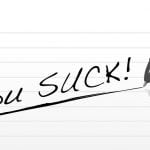