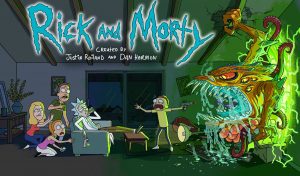 1. PHILOSOPHY OF RICK AND MORTY

Joel and Antonia *finally* got around to watching Rick and Morty. We had a long conversation the other day about how smart the show is, and discussed all of the science fiction and horror tropes/homages that are made throughout the series. I mentioned that I had seen a video a while before that goes in-depth about the philosophical themes of the show, and how some allusions made in the show tie into those themes.  Click here to watch the video. 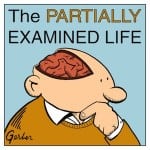 One of the first courses I took in college was about social philosophy. Now, a long time later, I found a great podcast that covers famous philosophical texts and concepts. It’s run by three iNtuitives, two NTs and an NF. They all have their masters in philosophy, and one of them teaches it at the university level for a living. But this podcast isn’t dry- it’s more or less like listening to your really smart friends discuss philosophy over a drink. Click here to listen. 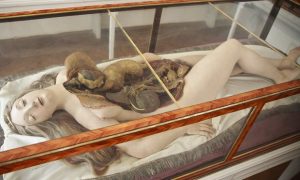 I found a really intriguing Buzzfeed article about the history of anatomical figurines. There is a specific focus on the “Anatomical Venus,” which was a type of model pioneered in the 15th century. She solved the dilemma of the public disdain for dissecting cadavers, and also helped educate the public in some of the earliest science museums. The idea that really interests me is that the figurine was modeled after Venus to separate her from the dead- most people were used to seeing the anatomy of a human body only in corpses, and Venus’s image carefully removed itself from the connotation of death and destruction, making anatomy education more appealing to the public. It makes me wonder what sort of things we do that for now. Click here to read the article. 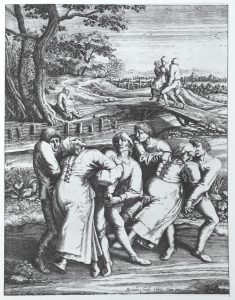 Just a bit of perspective shift on a Friday afternoon. This is a list of 36 odd events that have been recorded throughout human history. I’ll admit, it’s not personal development related, but lists like these are the sort of thing I look at to store away in my Ne-head for later reference. Perhaps you’re the same way. I recommend reading about the Dancing Plague of 1518 first (pictured left.) Click here to view the list. 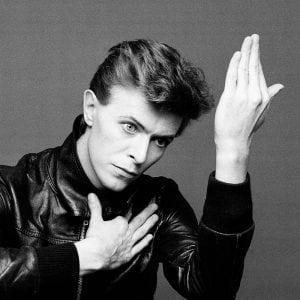 The first PH meetup we had left quite an impression on me. It was strange to have people whom I’ve never met get excited to meet my friends/bosses, who are just normal people in my eyes. Even so, I still have a hard time thinking about celebrities as real people. This website documents especially sweet or personal letters from celebrities. I read them occasionally because they are both entertaining and fascinating. I recommend the letter from a very young David Bowie in response to his first American fan. It’s very cute. Click here to visit the site.

So there you have it. Of course these picks reflect some of my personal biases and interests – but having hung around the Personality Hacker community for a while now – and being personal growth focused – I’m pretty sure you will find at least one thing from the above list to be interesting.

Also – leave a comment or your thoughts below. Love to hear what you think.

Share
Pin
Tweet
Share
0 Shares
Fridays @ Five (June 17, 2016)2016-06-172017-04-01//personalityhacker.com/wp-content/uploads/logo-dark.pngPersonality Type and Personal Growth | Personality Hackerhttps://personalityhacker.com/wp-content/uploads/PH-Fridays-at-five-graphic.jpg200px200px
About
Addison Dunlap
Addison Dunlap is a writer, student and all around walking encyclopedia of internet chic. You can also hear her on many episodes of the PHQ Podcast. 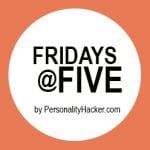 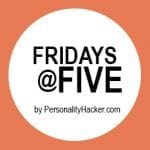