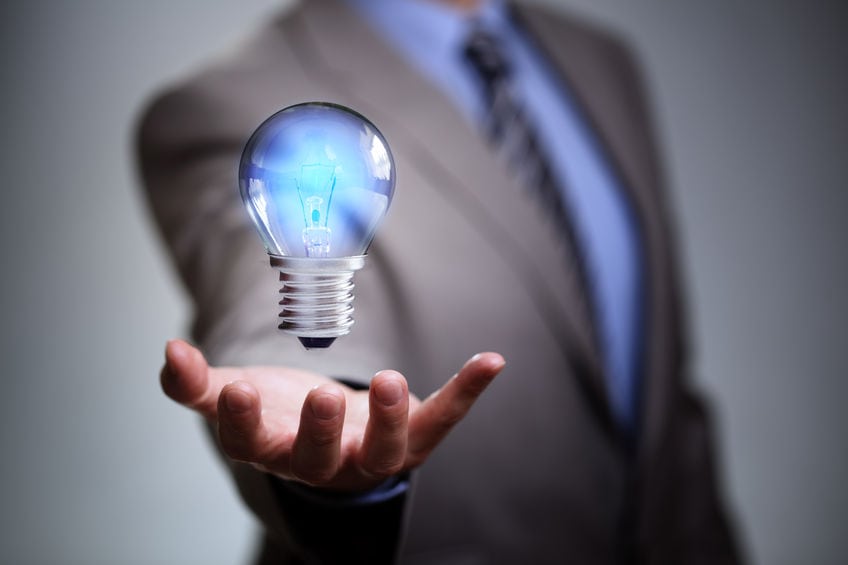 Do not follow where the path may lead. Go instead where there is no path and leave a trail.

Picture in your mind an enormous cargo ship, like a barge, being brought into a harbor for docking. The kind that have 80,000 cubic feet of storage capacity. Massive. Now picture a little tugboat that’s guiding that barge. Barely a quarter the size of the cargo ship, it almost looks like a toy in comparison. Cute, really. But without the tugboat, the barge would never get to dock. It would sit there, forever, a stagnating Goliath.

Leadership could be likened to playing the role of the tugboat, guiding huge groups of people to their destination, making all their hard work of heavy lifting worthwhile.

But let’s take this illustration one step further. As an Intuitive, when you pursue leadership it’s not simply about managing people. There are a lot of managers, supervisors and cat herders out there, regardless of their Intuitive preference. For you, it’s about something with much more impact: leading people off the path and into unexplored territory.

The Challenge of Trailblazing as an Intuitive Leader

As a trailblazer, your hope is to bring humanity to it’s next stage…wherever and whatever that happens to be. But the majority of people (approximately 75% of the population) feel very uncomfortable off the beaten path. Their sheer numbers mean there’s going to be a lot of weight and resistance against innovation. They are a barge, and you’re going to have to become a tugboat.

Note: The persons quoted below may or may not be the same Myers-Briggs type as the leadership style.

“Leadership is taken, not given.” – Various

When most people think of a commander, this is the type they generally think of. Executives are the field marshals, the “take charge” sorts. They are unparalleled at making grand, elaborate plans, and then applying those plans to the real world. They get the job done. They influence others with their commanding presence, as well as their reputation for effectiveness. Executives, however, can have difficulty with focusing too much on the task while forgetting the needs of their people. They have to learn patience with differing work styles and personalities.

“The task of the leader is to get his people from where they are to where they have not been.” – Henry Kissinger

Planners have an incredible understanding for how ideas can be applied to the real world. They have a talent for distilling theory and turning it into something practical. As such, they are the best to hit the drawing board and sketch out the plan to turn ideas and ideals real. Planners also possess a deep insight into the psyche of others, and can captivate them with profound foresight. Planners have to watch out for their tendency to take things too personally. They also have to work out their tendency to become unproductive as soon as the planning phase is over.

“I used to think that running an organization was equivalent to conducting a symphony orchestra. But I don’t think that’s quite it; it’s more like jazz. There is more improvisation.”

The visionary is inspired to take on unique, ingenious projects. They never lack for the newest innovation or exciting discovery that will transform the organization. Visionaries are early adopters and tireless workers. They tend to easily influence people with their abundance of energy and enthusiasm. Others always want to be on board with where the visionary is going. They are great at starting new projects, but can have a difficult time following through on old ones… which is frustrating to followers. Visionaries can also have trouble with distractions.

“Leadership and learning are indispensable to each other.” – John Fitzgerald Kennedy

Engineers tend to be the least personal of the leadership styles. Instead, their greatest strength lies in their ability to create efficient, step-by-step systems for others to follow. Engineers tend to first understand the mechanics of a task, then devise a logical list of requirements for subordinates to follow. Done correctly, the team works like an orchestra, harmoniously accomplishing the task at hand with incredible efficiency. Engineers tend to influence others with their strong sense of logic, encyclopedia-like knowledge-base, and ability to cut through irrelevancy. The engineer has to work around their weakness at forming personal connections and networking. They also have difficulty motivating and inspiring others.

“I suppose leadership at one time meant muscles; but today it means getting along with people.” – Mohandas K. Gandhi

Whereas engineers are the least personal, harmonizer types are the most. Harmonizers have a very strong belief in the saying “many hands make for light work.” They have an incredible sense of the needs and dynamics of social groups and are typically very productive individuals. Encouraging others to pitch in and help is an easy task for this type. Not only do they get people working together in the first place, but they keep them going through tirelessly resolving disputes and conflicts. Harmonizer types best influence others by reminding them of their social obligations. If you are this type, watch out for your tendency toward being high strung…you have to relax and not take things so seriously. Otherwise, you can come across as overbearing.

“A leader’s role is to raise people’s aspirations for what they can become and to release their energies so they will try to get there.” – David R. Gergen

Sages bring a very unique and incredibly useful insight into the minds of other people. Their understanding is almost psychic in nature. Many sages have such a strong intuition that they feel the emotions of others before they do. As a leader, sages bridge the gap between our ideals and what people are actually capable of, or open to, doing. Whereas the planner takes theory and makes it practical, sages take human values and explain to us the way to live by them. Sages best influence people through their insightful understanding, as well as their gracious, gentle demeanor. They make people comfortable. However, sages have to keep a look out for the signs of feeling overwhelmed. Their sensitivity can come around to hurt them. Sages also have to work at, or set up their life to avoid, dealing with impersonal situations such as firing an employee.

“If your actions inspire others to dream more, learn more, do more and become more, you are a leader.” – John Quincy Adams

After the executor, this is the second most common leadership style that people think of. The charismatic leadership style has the remarkable ability to develop an instant rapport with just about anyone. People trust the charismatic type. Many people with this style have an easy time making connections with people that even the charismatic type thinks are socially “above” them. They create opportunity for their team and make everyone feel understood. With a charismatic type in charge, everyone will likely feel represented and cared for. People of this type only need to turn up the charm to influence people. If you have the charismatic leadership style, then watch out for your pitfalls! You will likely have difficulty with being reliable and consistent. New people and opportunities are always a temptation, and you can often have high and low swings of ambition.

“The best example of leadership is leadership by example.” – Jerry McClain

Do you resonate with these leadership styles? Let us know the challenges and successes you’ve had as an Intuitive leader.

The Link Between Your Sexuality and Your Social ImageHome Featured, Models of Development, Personality Hacker Blog 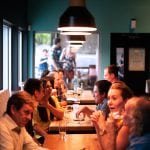