PHQ | QUESTIONS: How Can A Feeler Man Romance A Thinker Woman?

PHQ | QUESTIONS FROM COMMUNITY: In this episode Joel and Antonia answer a question about how a feeler man can romance a thinker woman. 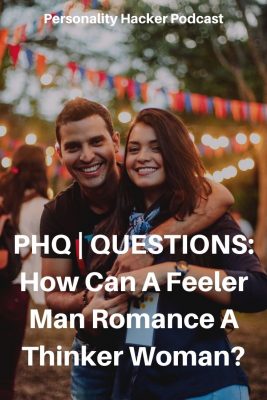 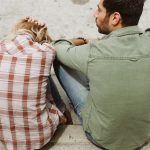 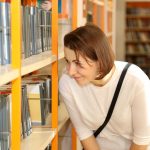