In this episode Joel and Antonia discuss what it means to be part of the creative class. 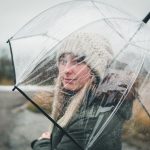 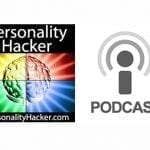