Podcast – Episode 0078 – Are Your Actions Progressive or Regressive

In this episode Joel & Antonia talk about the Pre-Trans Fallacy and whether our actions as people are progressive or regressive. 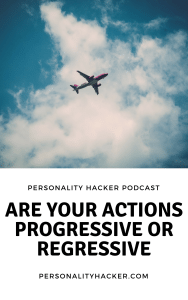 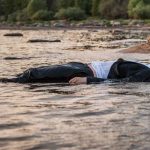 PHQ | QUESTIONS: How To Get Into Action As An INFJPodcast 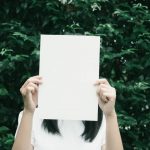