In this episode Joel and Antonia talk about how different personality types relate to money, wealth, and finances.

Exercise: Write in your Journal “I see money in my life as….” 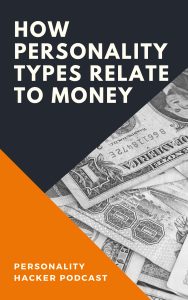 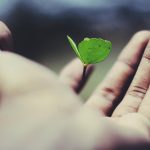 PHQ | QUESTIONS: How To Accelerate Your MaturityPodcast 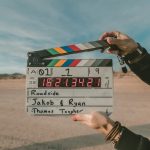 PHQ | QUESTIONS: Are FP Types Ever Bad Guys In MoviesPodcast