In this episode Joel and Antonia apply the Graves Model Spiral Dynamics to Christianity and show how the religion has moved up the levels through history. 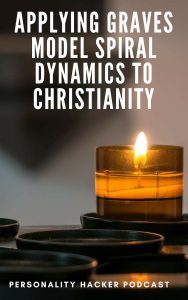 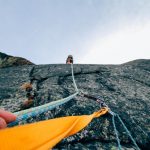 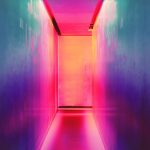