In this episode, Joel and Antonia talk about how insecurity shows up in different personality types. 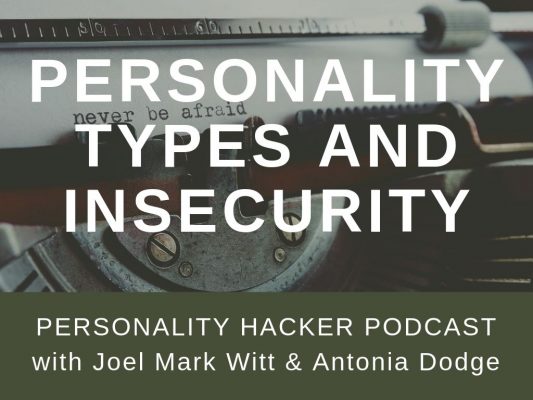 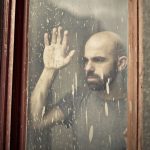 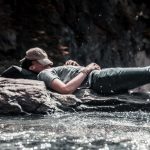