In this episode, Joel and Antonia talk about why you might want to chill on your personal growth journey from time to time. 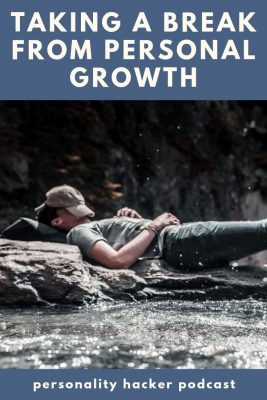 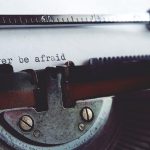 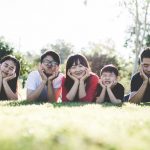