In this episode Joel and Antonia talk with Enneagram expert and author Dr. Beatrice Chestnut about the Enneagram types of 5 – 6- 7 and the common myths and misconceptions we have around them.

Want to Learn More From Beatrice? Check out: 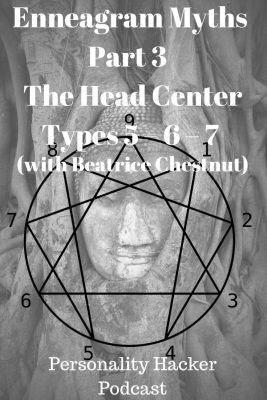 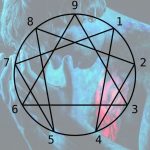 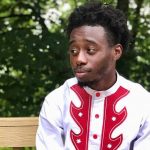 Podcast – Episode 0288 – Being An ENFJ Man (with Denzel Mensah)Podcast