Podcast – Episode 0309 – The Perceiving Functions You Are Compelled To Use

In this episode, Joel and Antonia talk about the perceiving functions and how we are compelled to use them when they are part of our personality. 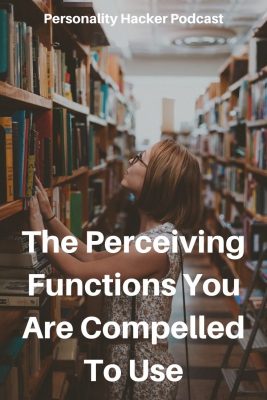 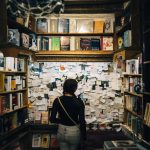 Podcast – Episode 0308 – The Judging Functions You Are Compelled To UseFeatured, Home Featured, Podcast 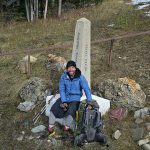