In this episode, Joel and Antonia talk about our FIRM Model fixations and how it can conflict with our personal development work of growing our Co-Pilot function. 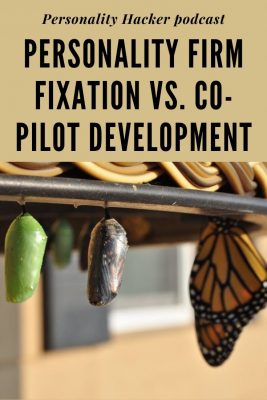 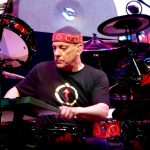 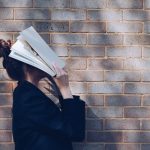