In this episode, Joel and Antonia talk about their recent trip to Egypt and the lessons taken from an ancient civilization. 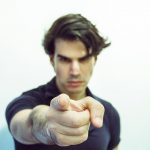 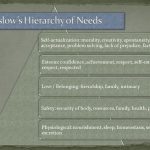 Podcast – Episode 0318 – Pain and Self Deceit At Each Maslow LevelFeatured, Home Featured, Podcast