In this episode, Joel and Antonia talk about using a system thinking approach to create joyfulness in your life. 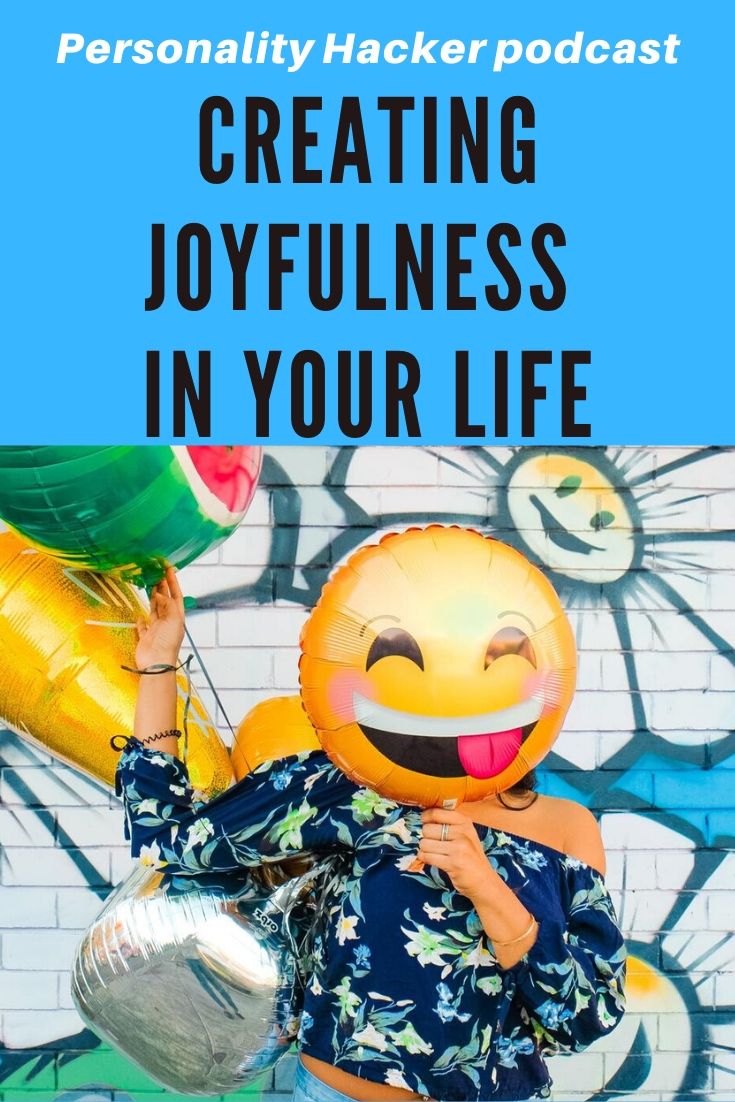 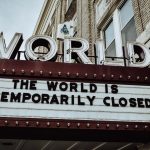 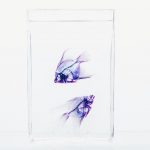