In this episode, Joel and Antonia talk about the steps needed to solve complex problems in your personal life and the world at large. 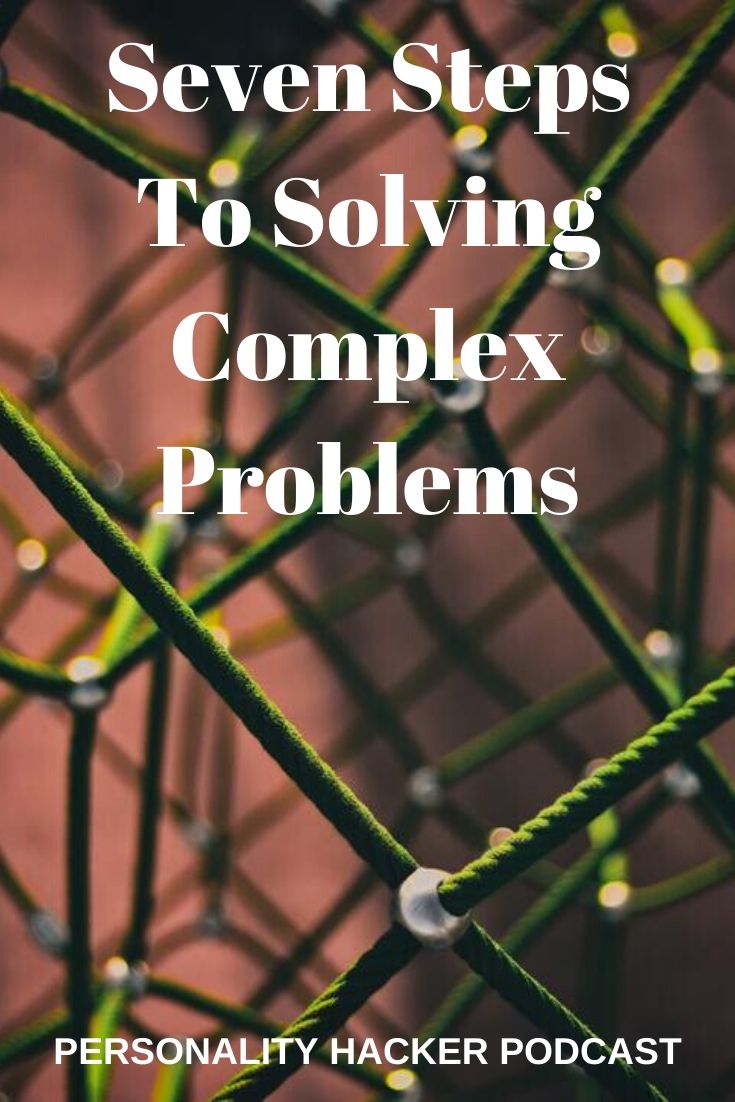 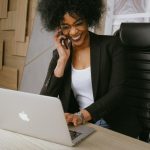 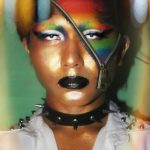