In this episode, Joel and Antonia talk with guest host Christian Rivera about using your 6th cognitive function in your stack to break a loop. This episode (Part 4) covers the INFJ, ISFJ, ESFP, and ENFP personality types. 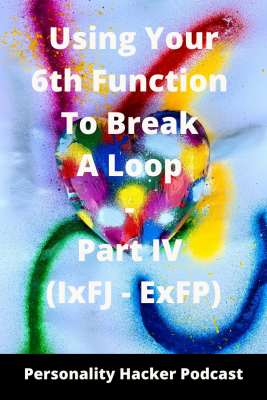 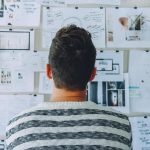 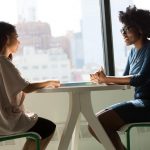