In this episode, Joel and Antonia talk about the frustration that some can face when they are either mistyped or can’t find their best fit type and the benefits of going through this journey. 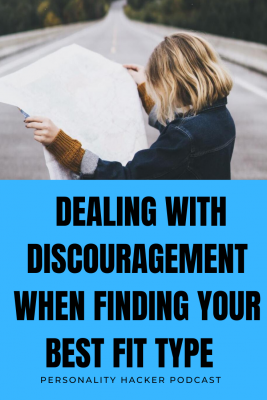 Podcast – Episode 0406 – Personality Is Who You Are NOTFeatured, Home Featured, Podcast 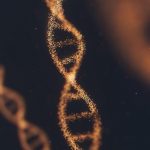