Podcast Special – Inside Out Pixar Movie & Emotions (Part 2 – with SPOILERS)

In this episode Joel and Antonia talk about the new Inside Out Pixar movie and how emotions were represented in the film. (WARNING: Spoilers)

The Official Disney Inside Out Pixar Movie Trailer

In this podcast on the new Inside Out Pixar movie you’ll find:

There a lot of things that were really interesting with the movie, Inside Out. 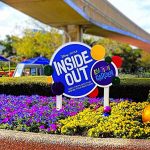 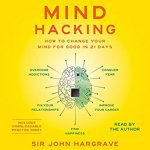