[VIDEO] Considering Your Beliefs As Tools 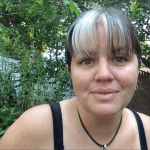 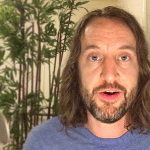 [VIDEO] Preparing Your Child For The Real WorldVideos