Developing Exploration for INFPs and INTPs 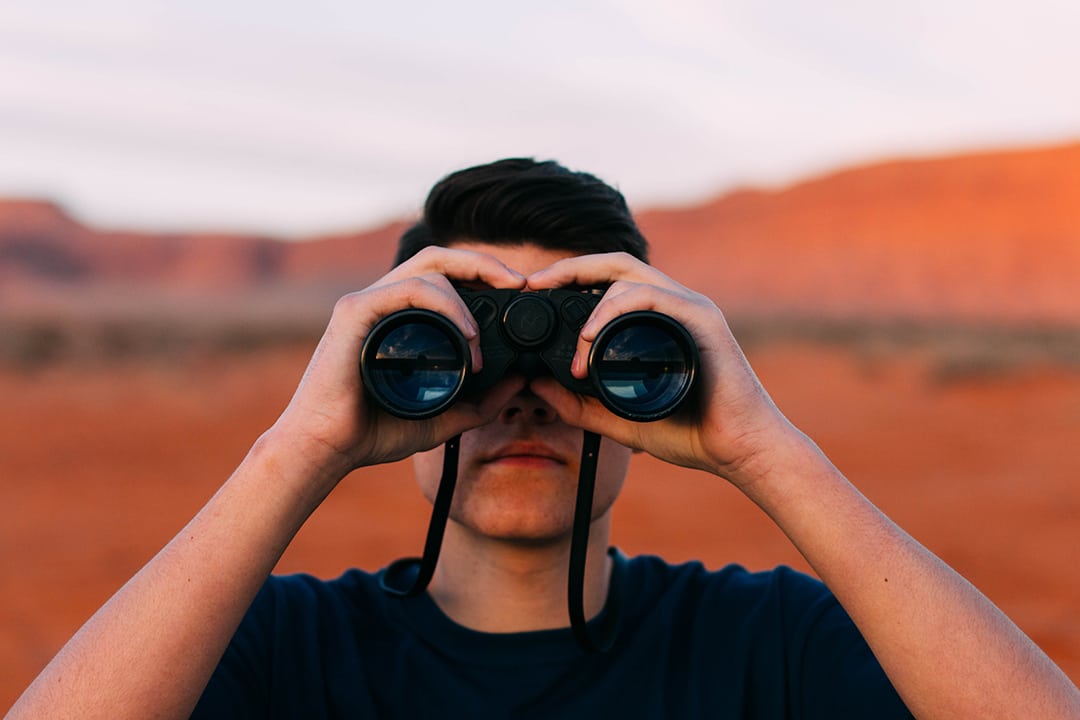 Do you ever find yourself having trouble not knowing what action to take? Do you tend to get stuck in a rut, or remain steadfast in your comfort zone? When a learning process is in the auxiliary or Co-Pilot position in the Car Model, it takes conscious effort to reflect on how a particular decision can play out. Types that lead with a decision-making process can jump to conclusions before considering all of the possibilities. For this article, I will focus on two introverted types: INFPs and INTPs (from here referenced as INxPs).

Both types use a freeing Co-pilot process called Extraverted Intuition or what we’ve nicknamed “Exploration.” This process is all about experimenting in the world and engaging with novelty. When INxPs use this process, they open up a massive realm of possibility. If an INxP bypasses Exploration by relying on their tertiary 10-Year-Old process, they may hesitate to move forward in their lives and can seem incredibly short-sighted and judgmental toward others.

The 10-Year-Old called “Memory,” or Introverted Sensing, celebrates repetition in what’s known to be safe. It encourages mastery over creating positive experiences and routines. However, for INxPs this process can trap them in their comfort zone and sabotage any efforts to seek out new information.

For example, let’s say someone presents an argument to you, but it doesn’t make sense and may not feel right to you (just pick any current event that gets you defensive and/or emotional). If the argument is dismissed too quickly without considering how it might be logical to someone else, then the Memory process wins. For other types, this isn’t always a bad thing but INxPs can fall into the trap of clinging to preconceived notions, unwilling to be wrong. Closing off possibilities may keep them away from greater insight. Comfort zones make them feel safe and competent in the short term, which leads to a pattern of thought where there’s only one right way, one truth, or one conclusion, especially when feeling defensive. They might use stock arguments as the only measure of what’s possible in their lives.

It’s important to use Exploration as a vetting process before or immediately after making a decision because it asks “Are these all of the options? What else could I try?”

Types that use this function as their Co-Pilot might experience resistance. In many cases, they will have to try out their idea before knowing how to feel about it. Sometimes a decision can’t be made until action is taken in some shape or form first. And that can understandably wreak havoc on a person’s nerves. That 10-Year-Old Memory process will definitely whisper in your ear “Stay safe! You don’t know what’s gonna happen!” and it’s true. You won’t. But what if things turn out to be interesting? Exhilarating? Efficient? Seamless? What if you could find a model that streamlines the way you think about relationships? Wouldn’t it be awesome to meet a person you could vibe with on a deep level?

Testing out the possibilities to these questions in the physical world is quintessential for getting into the Exploration process. You’ll probably have to leap before you look to utilize this process effectively.

There *is* one way to make this more palatable. Instead of allowing your Memory process to hinder growth, appease it by choosing to do a novel thing in a safe container. For example, if you decide to dive into growth by traveling to a country you’ve never been to, make sure to go with a trusted friend and have an itinerary. Or if you decide to meet someone new, pick a restaurant that you frequent so you feel comfortable. Make sure some aspect of your regular routine is included in the adventure to make sure you get the most out of the experience.

Here are some tangible actions you can take.  Accomplish the first few on your own without meeting up with anyone. I encourage you to try them this week. Then next week, try at least one of the more social suggestions. Don’t worry about how it might go. Just make sure a small part of your normal routine is included somewhere in the action.

Instead of allowing the Memory process to limit growth, let it act as a support system. Memory loves creating routines, so you can use that as a starting point to launch into Exploration.

Let me give you an example of how each type uses the relationship between their Exploration and Memory processes to broaden their worldview.

I know an INFP who built a tribe of open-minded people who constantly give him insight and fresh perspectives. At first, he started small with this pursuit, going to a local bar after work for a few hours daily. Many times he sat alone and did some work or writing, but as he continued the ritual of after work drinks, he became a regular. The bartenders got to know him and he stayed open and engaged with whoever approached him. Soon enough, people started coming to the bar to see him and he built his tribe within a few months. Sure, not everyone stuck and not every relationship lasted in the long-term. However, that project alone landed him a couple of the close connections with interesting people that he craved.

His Memory process recognized a safe container in which he could build a routine. So he used that space to explore new people, ideas, and relationships.

In another example, my INTP friend typically would identify himself as an A-class misanthropist. His best friend was his guitar and he would play scale exercises over and over. However, one day (and I’m still not sure what came over him) he decided to try something new. He started inviting people to make music with him. And once he met people with some new ideas and life experiences, they invited him to help take care of an urban garden. Turns out he loved it. He got really into sustainability, even encouraging other people in his social circle to do the same. He now hosts parties on occasion, and interviews people about their lives on a regular basis. That one small step in expanding his social framework completely changed the way he thought about life and people in general.

His Memory process was attracted to refining his skill in guitar. But it ended up opening a new realm of possibility to explore.

If you’re an INFP or an INTP reading this article, take a chance and get out of your comfort zone. Take a tangible action and open up a world of possibilities for growth. If you’re worried about having your identity challenged or not being competent, use your Exploration process to think about what good could come from the prospective experience. When you seek out every positive conclusion first, then you have a greater ability to enhance the best parts of you. And in turn, you’ll start seeing the best in others. Step outside of the box. The first few times you try to get out of a rut may not be successful and that’s ok. Keep leveling up. Keep experiencing the complexity of the world. Then, your insightful conclusions about how the world works will impact and inspire those around you.

Share12
Pin14
Tweet
Share
26 Shares
Developing Exploration for INFPs and INTPs2017-01-192017-04-01//personalityhacker.com/wp-content/uploads/logo-dark.pngPersonality Type and Personal Growth | Personality Hackerhttps://personalityhacker.com/wp-content/uploads/personalityhacker.com-developing-exploration-infps-intps01122017-1.jpg200px200px
About
Chelsea Irish
Chelsea writes articles on typology systems and on controversial topics. She is a humble student of life who hopes to gather people into a tribe that honors peace, intimacy, depth and experimentation. Every year, she challenges herself by attempting creative missions, broadening her skillset and expanding her worldview in multiple ways.
Showing 20 comments 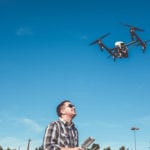 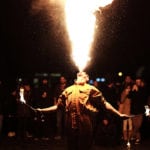