In this episode Joel and Antonia talk about having Dave Logan at TEDxSinCity and his book Tribal Leadership. It is a great model for building businesses “on purpose.”

In this podcast on Tribal Leadership you’ll find: 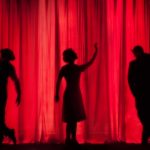 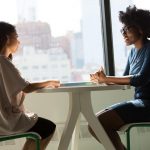