3 Biggest Mistakes in Self-Typing (aka “Help! I can’t figure out my type!”) 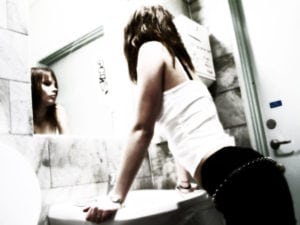 “Am I an Extravert or an Introvert?” “Sometimes I’m a Thinker and sometimes I’m a Feeler – it just depends.” “I used to be an INTP, but now I’m an INTJ.”

One of the greatest things about the Myers-Briggs typology system is its extremely low barrier of entry. It’s surprisingly easy to ‘get’ the concepts of the four dichotomies – Introversion/Extraversion (I/E), iNtuition/Sensing (N/S), Thinking/Feeling (T/F), Judging/Perceiving (J/P).

Most of the behaviors that stem from these ways of seeing the world are highly observable and fairly intuitive. Introverts need alone time, Extraverts like hanging out with people. That’s easy enough.

“But wait! What if I need some alone time AND I like hanging out with people?”

Thinkers are analytical and Feelers are in touch with their emotions.

“Well, I’m both analytical and in touch with my emotions.”

And so on. What starts out as fairly simple with a low barrier of entry now becomes confusing and mildly contradictory. Without a deeper understanding of how the system works the easiest way to reconcile these two contradictions is to say… well, both! And, to some extent, that’s true. However, it’s an incomplete truth that has people misunderstanding how the Myers-Briggs system works, the spread of misinformation abounds, and people come away unsure of their best-fit type.

To help parse out some of these more common misconceptions, I’ve created a list of the 3 biggest mistakes people make in self-typing.

Mistake #1 – Behavior is not the same as type.

We’re behaviorists by nature. It’s how our lizard brain vets for human predators, and how our mammalian brain determines appropriate versus inappropriate social interactions.

That said, each of the dichotomies (I/E, S/N, T/F, J/P) in the Myers-Briggs system isn’t a set of behaviors. They’re simply a way to understand how the brain is wired, and that wiring will give birth to a set of predictable behaviors.

This is an important distinction. For example, Introversion and Extraversion aren’t actions you take. They are ways your brain filters reality, lenses through which you see and then informs behavior. There’s at least one degree of separation between E/I and the resulting behaviors you manifest to the world.

To illustrate, if someone’s favorite color is red you’re not going to know this simply by observing that they’ve painted their kitchen red. It can be inferred, or it can be that red kitchens are in fashion. Or their interior designer told them to paint it that color. Or they had red paint donated to them and they decided to use it in the kitchen. The behavior isn’t the preference, itself.

However, if red IS their favorite color, it stands to reason they would choose to paint rooms in their house that color. But if they’re in an apartment that doesn’t allow any color but white on the walls, then using the walls to determine color preference is going to be impossible.

Our preferences give birth to our behaviors if the context allows, but there will always be one degree of separation from the preference to the action.

You have to be a better detective to know your own or someone else’s type than just “they (I) really like people, so they (I) must be an Extravert.” You have to understand the wiring of each dichotomy and then understand the resulting behaviors, so if there are inconsistencies you’ll look for things like environmental factors which would influence the preference.

For a deeper study into each dichotomy, reference Personality Hacker’s articles about Introversion/Extraversion, Intuition/Sensing, Thinking/Feeling and Judging/Perceiving.

Mistake #2 – Sticking with the dichotomies without understanding cognitive functions.

Some of you who are Myers-Briggs enthusiasts will be reading this and saying, “What are cognitive functions?” As much as you think you know about this typology system, if you don’t understand cognitive functions you are essentially mastering every square inch of a 2 foot deep kiddie pool.

Now, don’t get me wrong. There’s wisdom to be found in the dichotomies. To loosely quote Robert Anton Wilson, the best models are useful when pared down to their essentials and also can be be studied indefinitely.

The dichotomies have a lot of usefulness. But an understanding of them is not complete, and when you run into conundrums or experience confusion around, say, being both a Thinker and a Feeler they’ll have very little to offer in the way of ‘tie breakers’.

(I’d argue that the entire purpose of the dichotomies is to act as a secret decoder ring for the cognitive functions, though of course people like David Kiersey would have strongly disagreed.)

There are 16 personality types in the Myers-Briggs typology system and around 7 billion people on the planet. Suffice to say, there are going to be variations in how the types express themselves.

It’s not uncommon to use a ‘prototype’ to inform your understanding of each of the 16 types and that’s a great place to start. But if you think all Thinker Perceiver (TP) women have to look and dress like The Girl With the Dragon Tattoo you’re going to have a bad time of it.

Some of the most important factors are gender, culture, overarching paradigm (aka “belief system”), age, personal growth/development and other typology systems like the Enneagram, Graves Model, DISC, etc. 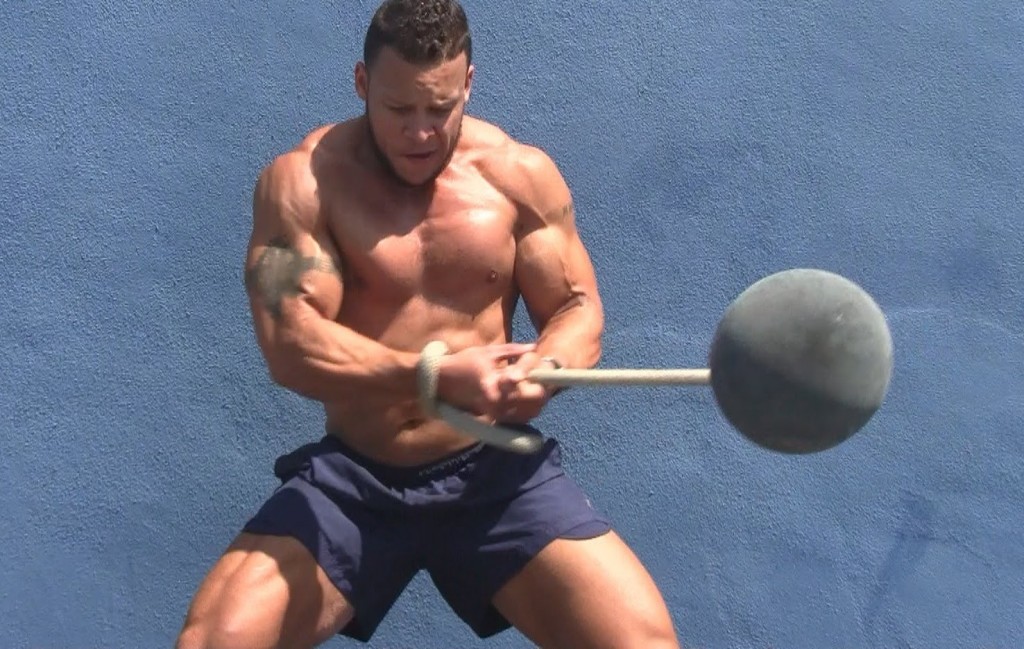 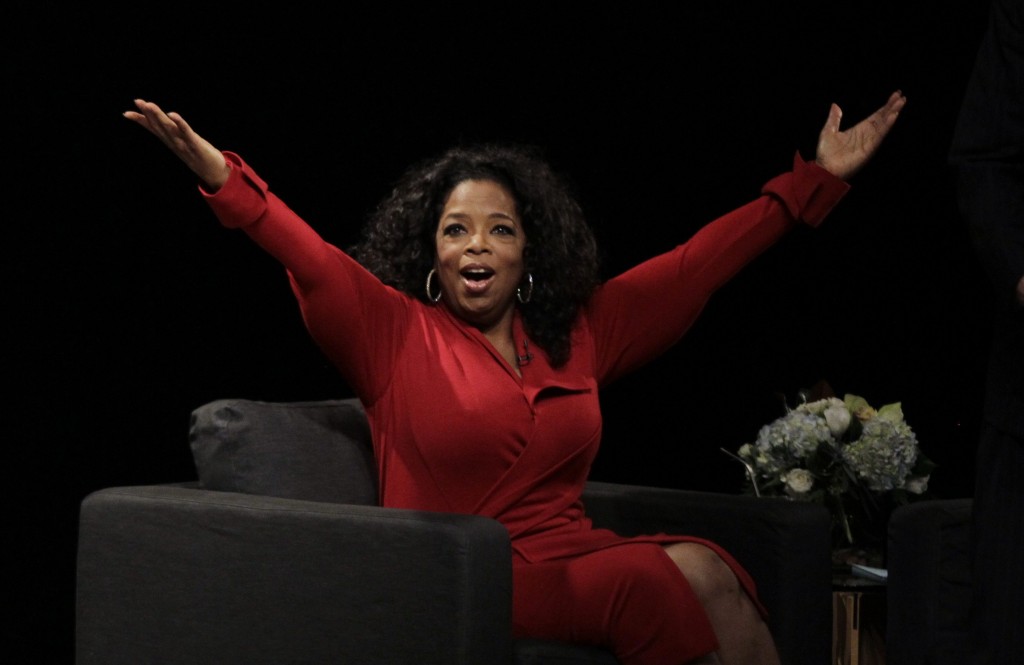 Without an understanding of how the cognitive functions influence type as well as all of the other factors it would be difficult to recognize both of these people as the same Myers-Briggs type.

When talking about personality type I’ve become more conscientious of defining the typology system I’m using when stating two people are the same ‘personality type’. I’ll specify “Myers-Briggs type” when comparing two people, since so many other variables may be different.

If you have a ‘prototype’ in your head when you reference the 16 types, I recommend loosening your grip on it as you get more familiar with the system. A solid understanding of cognitive functions will help with this.

I’m going to be writing a series of blog posts on what I’ve observed to be the Myers-Briggs types that are confused for each other the most, and some of the ways you can tell the difference. I’ll start with INTP/INTJ, so keep your eyes peeled. 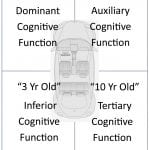 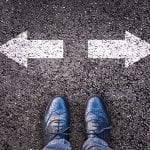