PHQ | QUESTIONS FROM COMMUNITY: In this episode, Joel and Antonia answer a question about Introverted Intuition (“Perspectives”) being used by an INFJ vs INTJ. 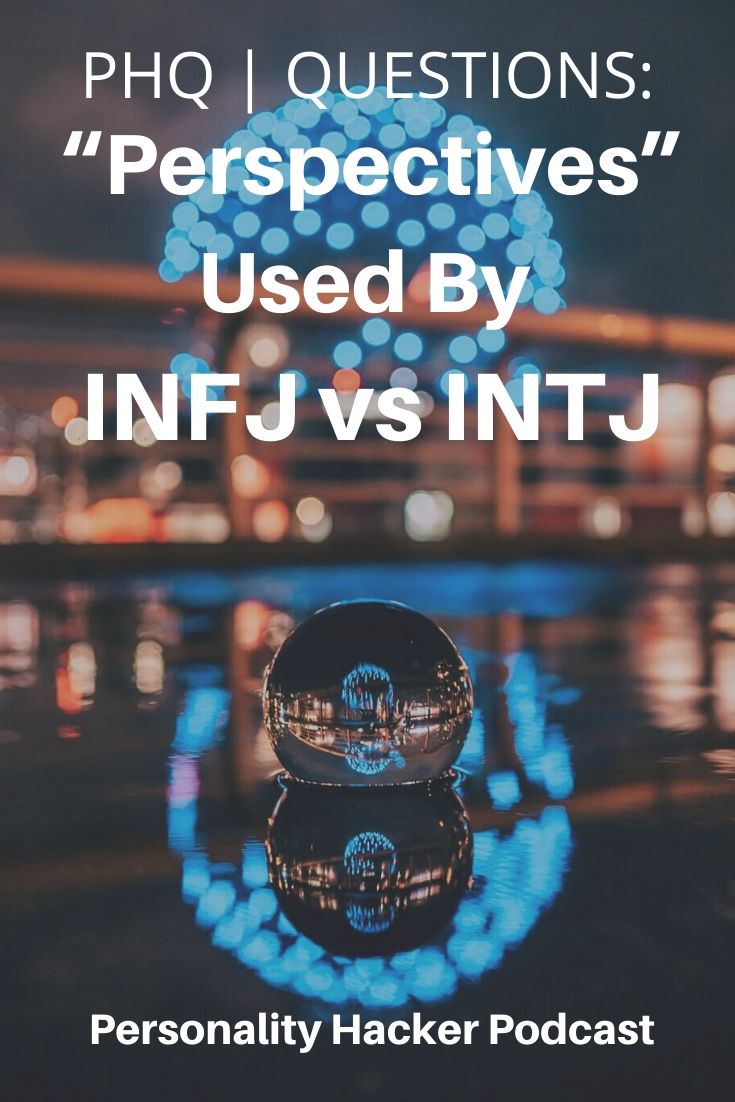 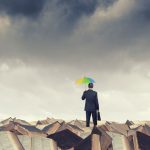 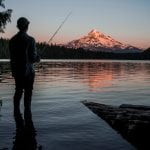