In this episode, Joel and Antonia talk about the Myers-Briggs cognitive functions and their relationship to time. 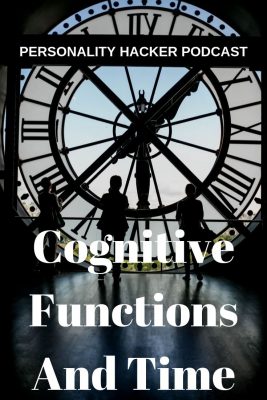 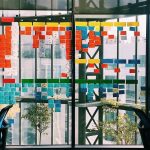 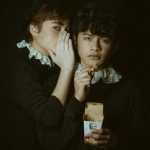