In this episode, Joel and Antonia talk about using your romantic relationship for personal growth. 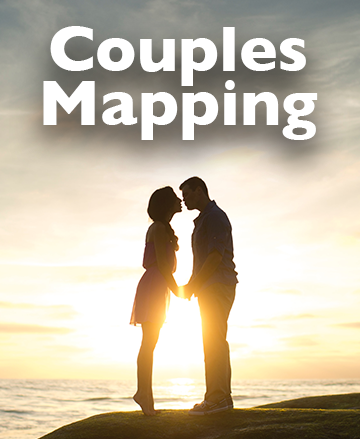 Create a side-by-side map of each other’s personalities to be truly seen, accepted and understood by your partner, and wake up happy together.

—> Learn About Creating Your Couples Map 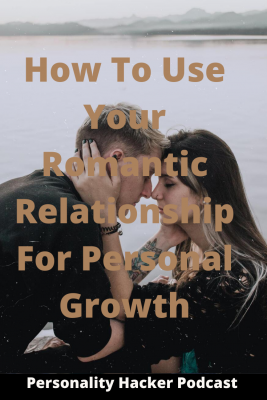 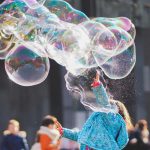