In this episode, Joel and Antonia talk with Enneagram experts Dr. Beatrice Chestnut & Uranio Paes about the Heart Center Of Intelligence in the Enneagram system. The Heart Center contains Enneagram types 2 – 3 – and 4. 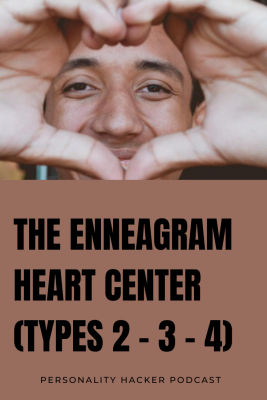 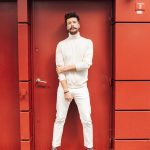 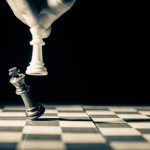