Sensing vs Intuition – Are Intuitive Types Smarter than Sensory Types? 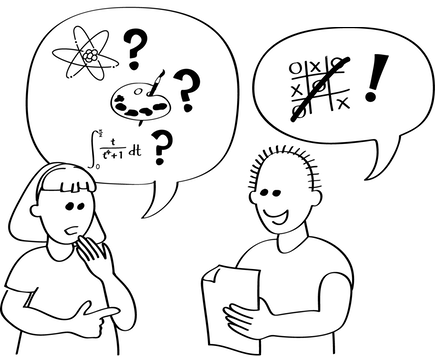 Intuiting and Sensing represent two very different strategies for dealing with the world. Both strategies have very real advantages over the other, depending on the situation.

Sensing vs intuition – trying to compare the two is kind of like trying to compare two different kinds of athletes, for example a sprinter and a marathoner. Which one is the better runner? Obviously, if you only compare the two over short distance runs, then the sprinter is going to look superior. If you only look at long distance runs, the marathoner is going to look superior. If you look at the big picture, you’ll see that both are skilled in different areas, and comparing them isn’t as easy as it seems.

Trying to compare Sensing vs intuition is similar

They both think of intelligence differently, and shine in different situations. Intuitives tend to define intelligence as ‘quickness of understanding’. They build up skills related to mental speed, which gives them an advantage on things like IQ tests (which are generally designed by intuitive types, and unintentionally biased in their favor). Such speed has a cost, however. It requires a person to continually make mental ‘leaps of faith’, to reach conclusions based on instinct instead of careful reasoning. Sensors are uncomfortable with anything (including thought) that isn’t concrete and reliable. They tend to define intelligence as ‘soundness of understanding’. Instead of making mental leaps, they will often double or even triple check a conclusion before moving on and will only use facts that are verified and can be relied upon. This gives them a disadvantage in some things (like IQ tests), but a distinct advantage in many aspects of the real world. Sensing vs intuition – which definition of intelligence is better? Neither. It depends entirely upon the context. 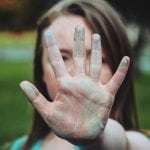