PHQ | QUESTIONS FROM COMMUNITY: In this episode, Joel and Antonia talk about INTP vs ENTP and how to tell them apart. 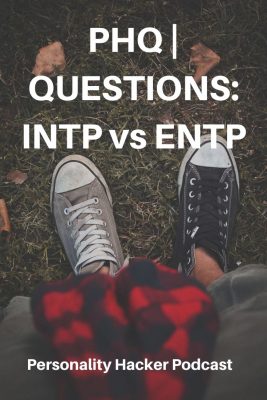 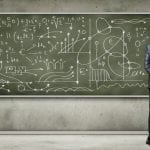 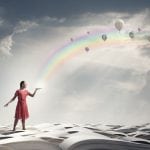