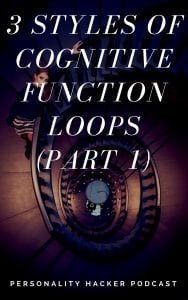 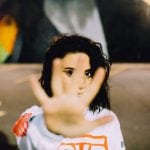 Podcast – Episode 0217 – Discrediting Feedback Does You No FavorsPodcast 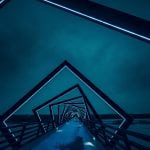