Podcast – Episode 0298 – Which Is More Selfish – Harmony or Authenticity?

In this episode, Joel and Antonia talk about which Myers-Briggs cognitive function is more selfish “Harmony” (Extraverted Feeling) or “Authenticity” (Introverted Feeling). 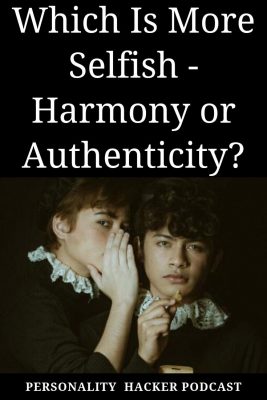 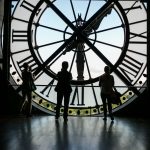 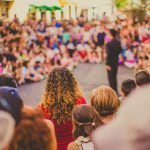