In this episode, Joel and Antonia talk with Enneagram experts Dr. Beatrice & Uranio Paes about how we can best talk about personality types in a postmodern world. 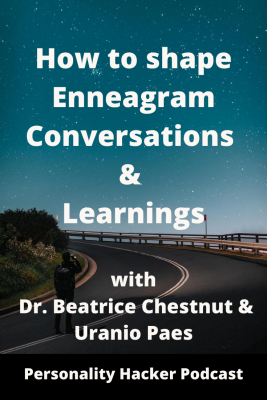 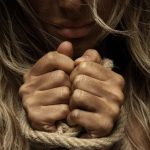 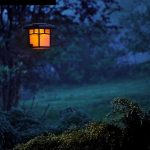