Systems Thinking: A Boring Name For A Game-Changing Reframe 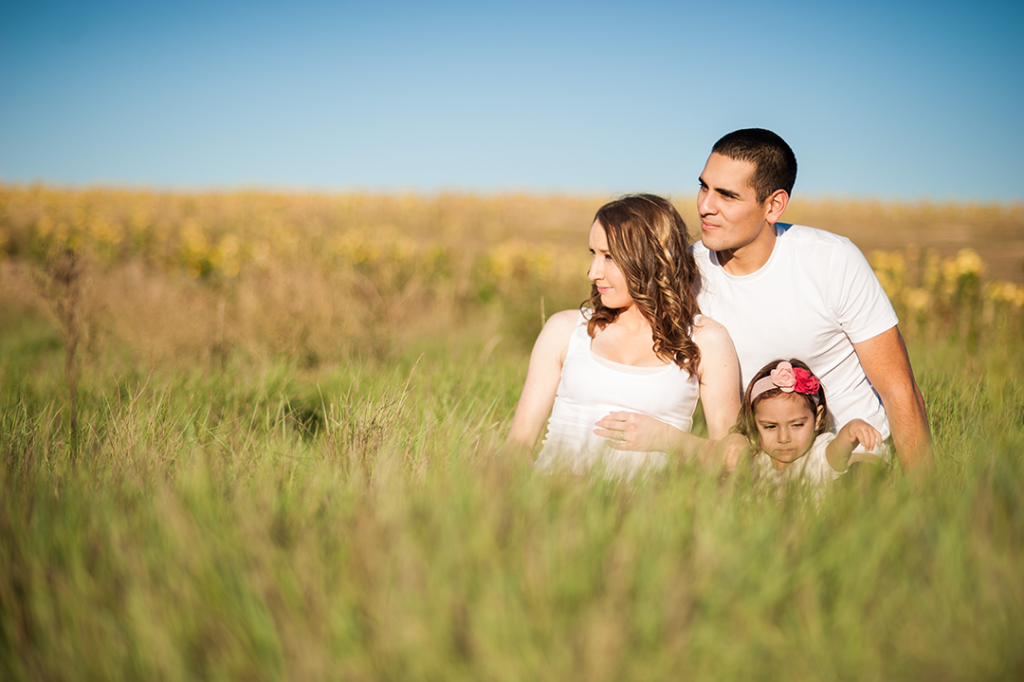 Somewhere along the way we all got roped into cause-effect thinking and it’s been disastrous.

Cause-effect thinking has become so much the status quo that we cannot seem to see a reality outside of it. What else is there if stimuli doesn’t generate response? Isn’t it counterintuitive to say life unfolds in any other way?

When dealing with simple, in the moment problems, cause-effect solutions can be sufficient. You have a splinter, you pull the splinter out. But for challenges that aren’t created in the moment, that manifest through time and with degrees of separation from apparent causes, cause-effect thinking fails us miserably. Our desire for simple solutions and to solve problems fast encourages us to focus attention on symptoms and remain blind to the factor generating those symptoms.

Throughout history, however, there have been whispers of another way of thinking. It’s shown up in philosophy, poetry, science, and the pithy statements of brilliant minds. And eventually people put a name to it: Systems Thinking.

Now, every great teacher of Systems Thinking at this time seems to hate the term (though they use it for lack of something better). They recognize that people get hung up on the word ‘systems’ and shy away from the topic because it sounds mechanical or organizational or any other number of boring and sterile disciplines.

James Van Wood defines Systems Thinking as the opposite of the scientific approach. Science is reductionist, reducing everything down to its smallest parts to understand it. Systems Thinking is holistic, starting with the parts to zoom out and see a bigger picture. (My favorite word to apply to the discipline is “Holon” from Arthur Koestler’s book Ghost in the Machine. A Holon is something that is simultaneously both the whole and a part.)

A family is both the whole and the sum of its parts. And a family can be defined as any number of members. The most important component of a family isn’t how it’s defined in terms of its parts, but rather the relationship between the parts. Two people can be a ‘family’, as can thousands. The most important component is how they feel about each other.

Peter Senge, the author of The Fifth Discipline (one of the most influential books on Systems Thinking) says it best: “The world is made up of circles, and we think in straight lines.”

Why is altering your perspective to adopt Systems Thinking so powerful?

When we hyperfocus on symptoms and assume cause-effect thinking (a single cause generates a single effect) we end up making the problem worse.

You’ve experienced this in your own life. These are called “problems I can’t seem to fix.” Or, more accurately, “problems I can only fix in the short term, but keep coming back.” They’re maddening, they’re resource hogs, and worse – they teach us to give up.

When we reframe our perspective to include the ‘circles’, the systems running just below the surface, we stop throwing spaghetti against the wall. 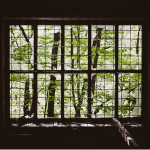 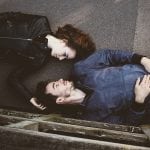