In this episode, Joel and Antonia continue talking about the 3-Year-Old inferior cognitive function for each of the 16 personality types (part 2). 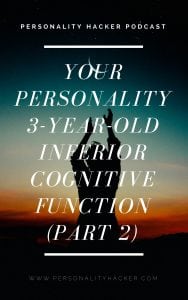 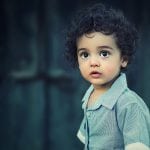 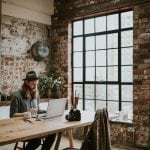