In this episode, Joel and Antonia talk about how our culture tends to resist maps and models of human development due to the threats it poses to our ideals. 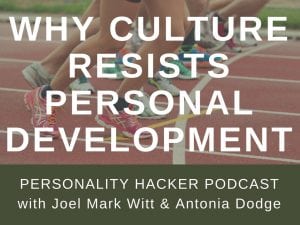 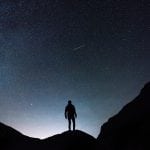 Podcast – Episode 0222 – Your Relationship With Your IntuitionPodcast 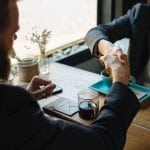