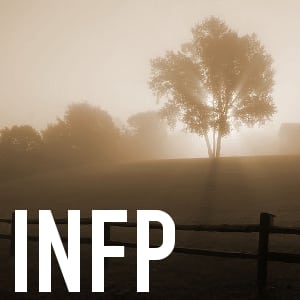 In this episode Joel and Antonia dive deep into the needs and desires of the INFP personality type.

In this podcast on INFP Personality Type you’ll find: 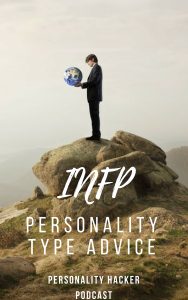 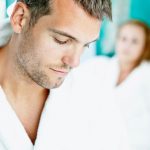 Podcast – Episode 0054 – Why Lovers Fight About Sex, Money, and FamilyPodcast 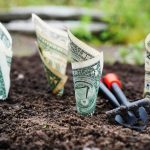