In this episode, Joel and Antonia talk about Spiderman, Batman, and luck vs. hard work.

In this podcast on luck vs hard work you’ll find: 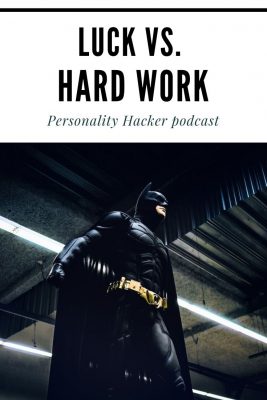 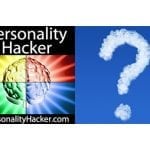 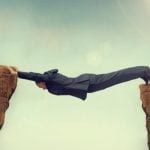