In this episode Joel and Antonia talk about using psychedelics as tools for personal growth. 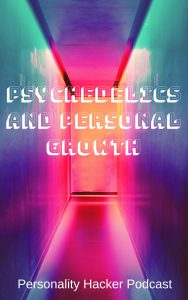 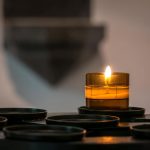 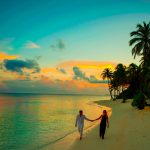