In this episode, Joel and Antonia chat with Enneagram experts Dr. Beatrice Chestnut and Uranio Paes about the spiritual uses of the Enneagram. 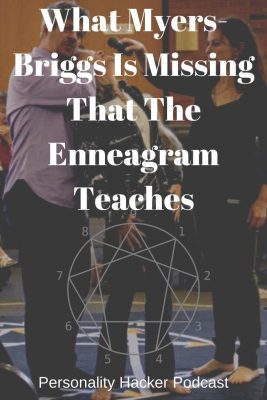 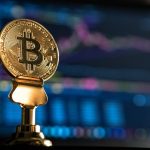 Podcast – Episode 0301 – Blockchain and Bitcoin For Everyone (with John Hargrave)Featured, Home Featured, Podcast 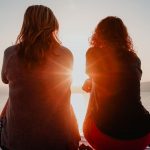