In this episode, Joel and Antonia compare how feelers and thinkers experience feelings and talk about which type is more emotional. 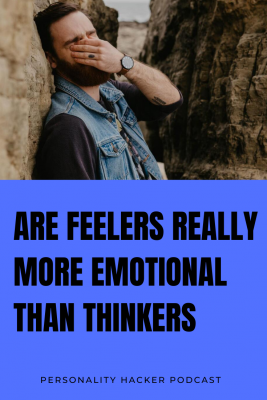 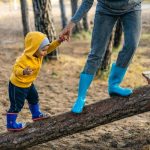 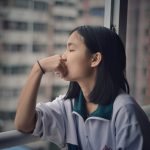 Podcast – Episode 0390 – What Kind Of Thinking Can Be TrustedFeatured, Home Featured, Podcast