In this episode, Joel and Antonia talk about developing intuition as an INFP, INTP, ENFJ, or ENTJ. 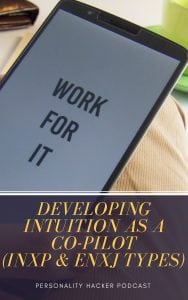 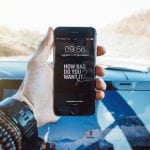 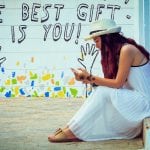