Podcast – Episode 0325 – Surviving Quarantine As An Introvert or Extravert

In this episode, Joel and Antonia talk about how introverts and extraverts deal with the COVID-19 quarantine brought on by the 2020 coronavirus. 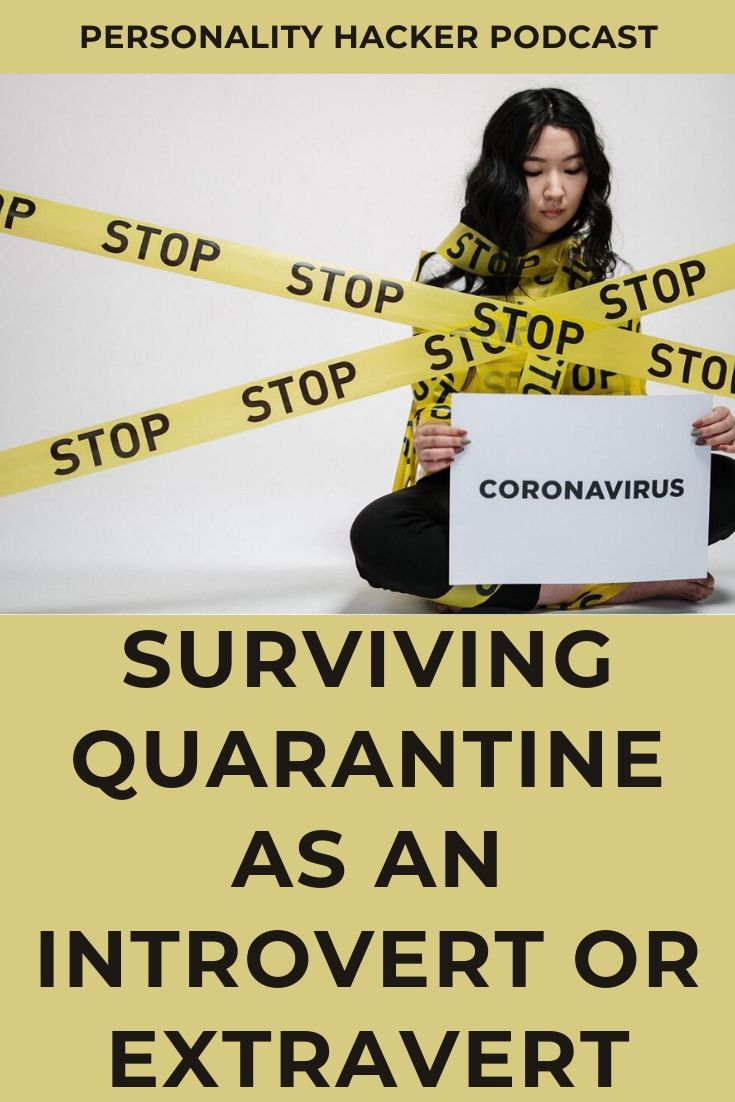 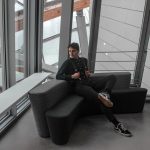 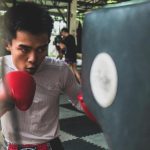